Mobile App Mediation: What You Need to Know To Efficiently Manage Your Monetization “In with the old, out with the new”, “Work smarter, not harder”, and thousands of other cliches that we apply to everyday life can seamlessly be applied to the world of ad tech, and to mobile monetization more specifically.

In the early days of apps, most developers turned to the big guns in the space like Google’s AdMob and Twitter’s MoPub, for monetization. You would typically plug in their proprietary SDKs, and then connect anywhere from 10-15 additional ad network SDKs, and manually pull levers to make sure you were maximizing your ad revenue.

Eventually, developers and their engineering teams soured on the topic of adding in SDKs and bristled at the idea of any new integrations because of the time and resources it required.  Revenue/yield teams also spent inordinate amounts of time daily or weekly manually managing their waterfall, and finance teams spent most of their months navigating payment terms and chasing down invoices.

Needless to say, the juice was most times not worth the squeeze.

Enter mediation: a single SDK integration that connects all ad network demand server-side, so you’ll never have to worry about the complexities of integrating and managing multiple ad networks again.

The benefits of mediation to an app developer are immense on multiple levels:

Now with Open-bidding being the next evolution, it’s more important than ever for developers to be partnered with a platform that can work in tandem with them to navigate the ever-changing, complex world of mobile app monetization.
So if you’re considering monetizing your app or exploring a new partnership, feel free to reach out to us here for more information! 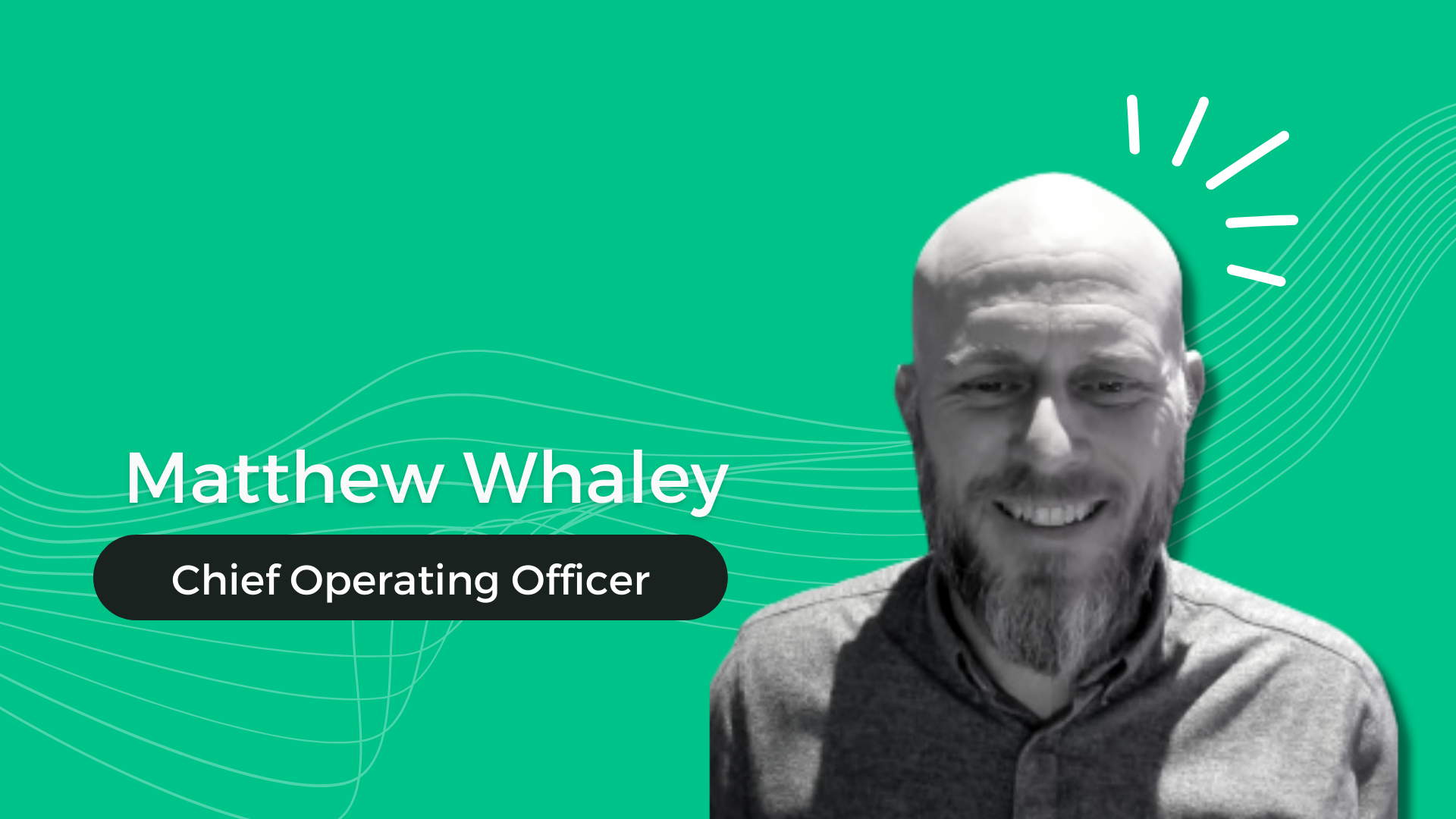