In today’s world, ten years at one company in tech equates to multiple lifetimes. Likely driven by the nature of the startup world and the pace at which technology moves, new opportunities arise left and right. That said, the fact that I was at Ranker for over a decade feels like a feat in itself. Fortunately, I was constantly challenged and evolved from a one-dimensional backend engineer to having an intimate knowledge of everything a digital publisher needs to scale from a few thousand visits a month to well over 50M. I also learned how to build and innovate ad tech/yield for a publisher and developed a deep understanding of the tech/industry that supports it. As with everything, all things must come to an end at some point and pandemic or not, Freestar became the clear front runner as my next home along my career path.

Although I was not aggressively pursuing other opportunities, as my discussions with David Freedman and Kurt Donnell progressed, I was fortunate enough to have been approached by  Facebook and Walmart. Most would likely jump at any opportunity to join either organization, however, I felt that Freestar offered something more. My passion for adtech was certainly a draw which most would likely see as well. I’ve spent years building tech, optimizing ad products, and increasing yield with just a handful of resources limited by the size of the team and the overall goals of a publisher, which meant there were limits to what I could previously accomplish. The idea of joining a company dedicated to this was certainly an easy draw.

The Talent
Over the years working in adtech I  have come across many individuals at various companies on the demand and supply side of advertising that were the best of the best at what they did. Over the past two years, I watched as one by one many of them joined the Freestar team. Freestar is full of people in the adtech space whom I respect for their opinions, ideas, and as flat out, human beings. Their LinkedIn announcements were always well received and, in hindsight, maybe even made me a little envious (like watching all the best players at a pickup game going to the same team)!

The Tech
Having been part of the adtech community for a while, we all know who is doing interesting things on the supply side and most of us have a “same team” mentality to help promote the common knowledge share to help drive innovation. The technical challenges faced by Freestar are far from foreign to me. I faced many of them already, and given the community we share, I have great insight into the additional challenges of my peers. Freestar presented the opportunity for me to go further down that road and bring more innovation with it.

The Opportunity
As I discovered adtech as my passion over the past 5 years, not only was I obsessed with building ad products and increasing yield, I wanted to be first. In my experience in ad tech, those that get there first have a ton to benefit, and seizing those opportunities can pay massive dividends. That being said, joining Freestar felt like a kid walking into a candy shop. There was always only so much I could do myself prior to joining this team. I have my limitations like anyone else and having the chance to be a part of a company that has found early success already with so much potential going forward presented me the opportunity to be completely dedicated to my passion. I don’t want to just build ad tech, I want to help lead the publisher innovation around it.

Work-life Balance
I am a husband and a father of two small children, and like most, I struggle to balance the time and effort it takes to do your day job well without missing important family moments and milestones. I don’t want to miss out on picking them up from school, taking them to after school activities, or just being able to spend time with them on an impromptu bike ride.  It’s a hard battle many of us face who are tied to an office job on a daily basis. The pandemic has likely given many a view of the world being home far more than they ever expected, but like me, I’m sure many have found the silver lining in that with the amount of time they can spend with their family. Freestar had many successful remote employees long before most of the world was forced to be remote and excelled nonetheless. We all have lives outside of work and trusting your employees to manage that while still delivering what’s expected of them was absolutely a draw for me. In tech, (or most industries for that matter), the ability to bring on talent from anywhere in the country allows Freestar to go after the best talent period without the limits of geography.

Why I chose Freestar seems obvious now in hindsight. I didn’t know it at the time, but over the years my professional career and life at home seemed to be leading up to this role and company. Though many can see this an obvious choice, it was a one-off conversation that was centered around suggesting another candidate to David that swung this door wide open at a time where weeks before, I would’ve likely not been ready to move, and weeks after, the opportunity would have been gone. Here’s to the timing of that conversation and all the great things that Freestar is going to continue to do in the future. 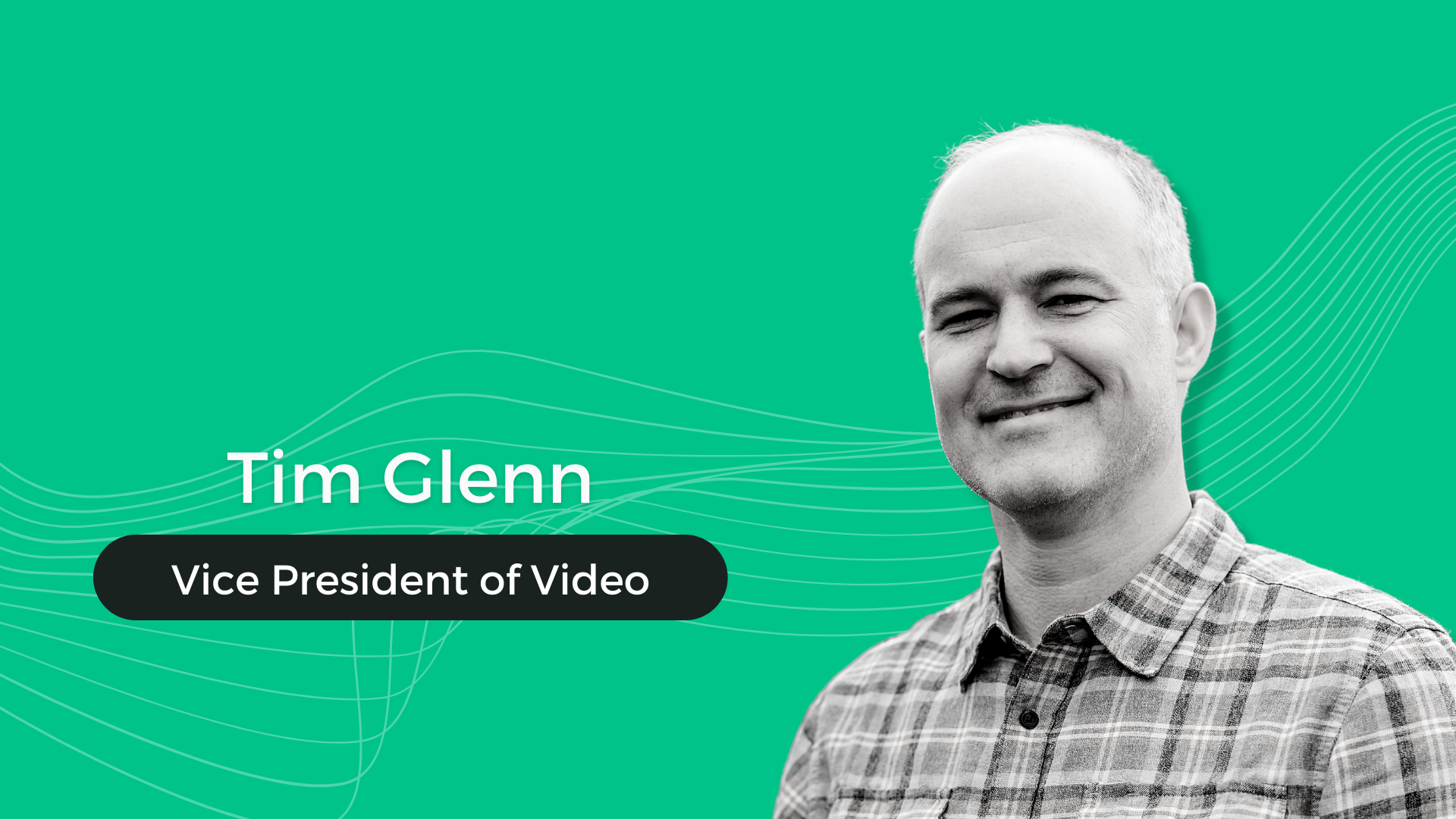