Skip to content
|  The Latest  |  Uncategorized  |  September Employee of the Month 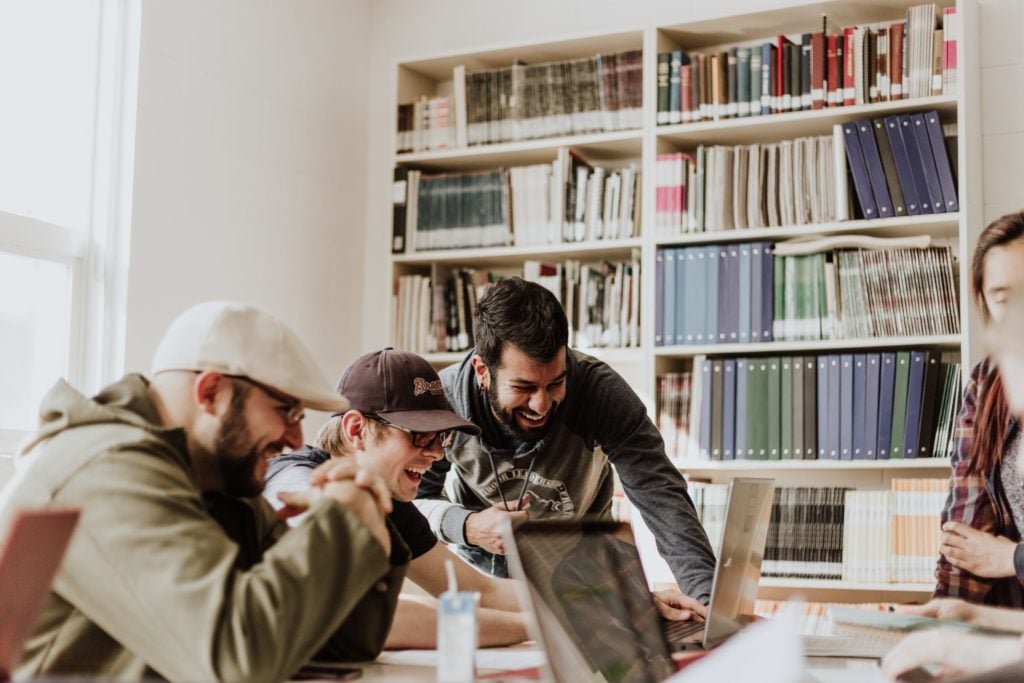 Each month Freestar selects an Employee of the Month and we are proud to honor Ruben Gallegos as the September 2020 honoree!

Ruben is a Software Engineer and his Freestar 1-year work anniversary was on August 26.

Ruben truly exemplifies the Freestar values of “We Not Me” and “Above and Beyond.”  For example, Ruben recently worked on the automated ads.txt feature, which he architected and implemented largely by himself.  Ruben has also been stepping up and starting to handle the dashboard release process and taking on larger features on his own. Ruben is always ready and available to help whenever and wherever needed within the team.

Some Fun Facts About Ruben:

Recently binge watched: not really into TV, but big into VR games and is hyped for upcoming VR releases

Fast food choice at 1am:  Jack in the Box Chick-N-Tater Melt

Current favorite board game:  Roll for the Galaxy

Favorite dessert:  Tie between cheesecake and ice cream – but honestly why not both?

Best thing about working at Freestar:  Solving challenging problems that have a direct positive impact for the Company

Congratulations, Ruben, on being selected as Freestar’s September Employee of the Month!